As a relative newcomer to the anime scene, I didn’t have the privilege of attending a con until just last year, when I dropped by Anime Festival of Wichita on a whim. Held in the auspiciously named Hyatt hotel downtown, it was my introduction to what the community is like up close and outside the safety of the internet. I got a perler bead Yoshi, and that was enough to convince me to take a gamble on the con again this year. I must have made the right choice; fate smiles upon me enough that I’m able to find a parking space within four blocks of the hotel. Even better, on my way in to get a badge, I see a Dedede cosplayer. The first and best cosplayer I see the whole time, and I’m not just saying that because Dedede is my favorite character in Smash. I don’t know your name, Dedede cosplayer, but please keep doing what you do. In retrospect, this set unrealistically high expectations for the other cosplayers.

(Also, I regrettably don’t have the foresight to bring a camera, so everything that follows is my word alone. You’ll just have to trust that I’m not lying or embellishing, but I believe anyone who’s been to a con will understand that shit happens. Anyway…)

The check-in desk is as far away from the rest of the con as possible while still being in the same building. A girl in a wool cap with NERD stitched into it asks me for my email address and $20 for my one-day pass. I think one day will be sufficient, at least. You know, $20 will buy a lot of things: a week’s worth of groceries; rent for almost a full day; a box of ammo for my Mauser; the fleeting respect of a small child; 80 copies of Bad Rats. Is it worth it? I’ve already driven halfway across town, so I think I’ve made that decision. Time to gamble on there being something worthwhile to see other than cosplayers coming and going. I hand over the cash and head for the vendor room on the upper floor. There’s a woman cosplaying as Spock in there. Aside from Dedede, it’s the best cosplay I see all day (and really, how can you beat Dedede; the answer is you can’t, he’s just too powerful). I don’t say anything, as the internet has taught me that striking a conversation with a woman in an elevator constitutes rape, but it’s a nice costume nonetheless.

Poking around the tables, I see everything I’ve come to expect from last year: imported figures and model kits, theatrical posters, wall scrolls, plushies, and walls upon walls of Attack on Titan stuff. I didn’t know that series was still going strong, but apparently people can’t get enough of it. There’s a pretty cool poster with Dr. Orpheus from Venture Brothers that I’m tempted to get. I’m reminded of my severe need to rewatch that show. Go to an anime con, end up wanting to watch western cartoons. This is who I am. This is what I do. Perhaps I’m not the most suitable person to write for an anime site, but I’m accumulating points somehow, so it’s all good. Nearly completing my circuit, I see some awkward-looking guys milling about a table full of comics sheathed in plastic wrap.

A staff member informs us that the vendor room closes in approximately 37 minutes and 12 seconds. As if he just said a magical incantation, the number of people in the room instantly triples. Attendees push in from all sides. People throw themselves in my path. I’m boxed in by someone with a powder-blue cape that trails on the ground three feet behind him, and a Kirito cosplayer (I’m unable to ascertain how many years of semen he has stored up). Turning back, I go to a manga booth. Regular old manga that don’t have to be wrapped in plastic like an obsessive collector’s old Superman issues. As I’ve come to expect, half of it is Attack on Titan. I’m not here for Attack on Titan. There’s a table in the center devoted entirely to the new JoJo hardcovers. They’re classy, and it’s JoJo, and Cody will probably kick me off the site if I put off reading it any longer. Of course I get them. The woman running the booth owes me $5 in change and hands me a 10.

$10 will buy a lot of things. Assuming my calculations are correct, it’ll get you roughly half as much as that stuff I mentioned further up the page. A superb value. Still, I give it back, and am rewarded for my honesty with a plastic sack and a card advertising Go Daiko Con. The card makes an excellent bookmark – far superior to the receipts I normally use. Excellent value. Whatever else happens, I’m willing to chalk the con up as a win at this point. I decide to check out the DVD tables on the off chance they have something worthwhile. And they do! They have a selection of fine shows starting at the low, low price of $70! As someone used to being showeded in free entertainment by folks on Steam and, increasingly, by this very site and its review copies (thanks, Sean!) I’m having none of that. I’ve even been informed that we have free Crunchyroll now, which is fantastic news, because I love it when the sample counter at Dillon’s has free crunchy rolls. Being able to get them on demand online is going to change my life. Anyway, maybe there was a time when I would have paid that kind of money for 12 episodes of WataMote, but I’ve seen behind the veil and, moreover, I now have JoJo. Even afflicted with questionable decisions like leaving Hamon untranslated, JoJo is a transcendental experience and I feel comfortable not picking up anything else.

I walk around halls strategically barricaded with art booths. I briefly wonder whether I’ve slipped into an alternate universe where Invader Zim lasted as long as Spongebob Squarepants, then remember that, no, that show just has a mystical quality that prevents people from ever letting go of it. Seeing nothing in the booths, I swing by the panels. There’s nothing I consider particularly interesting, and I say this as someone who sat in on a Superman trivia panel last year. I don’t even like Superman. Now, why was there a Superman panel at an anime con, you might wonder? Who would ever want such a thing? Was it as awkard as it sounds? Nerds, nerds, and it was way worse. There was audience participation and for whatever reason there was a big contingent of steampunk cosplayers who were really into it. But there’s no Superman panel this time, and I see the steampunk people are a lot thinner on the ground as well. I don’t know what they have to do with anime, but there were quite a few of them last time around. Steampunk isn’t even a discrete piece of media, it’s just an aesthetic. And not even a good one; I could make a steampunk cosplay in ten minutes, just let me go down to Home Depot and pick up some hinges and valves to glue to a top hat, then swing by the public pool and steal some goggles. There you go. Steampunk. They could at least go for something other than “eccentric Victorian inventor” that’s still period-appropriate, like… I don’t know, “Indian peasant slowly starving to death while upper-class Brits relentlessly loot his country.” Or you could take things way too literally and do a Sid Vicious cosplay, but with a monocle or something. I don’t care.

This is all a longwinded way of saying that instead of dropping in on a panel I opted to take a look at the manga library. It was a room set up like a real library, but with beanbag chairs and Godzilla figures all over, and instead of homeless people using the computers there were a bunch of anime fans perusing copies of Naruto or some shit. I think of the handful of manga series I’m interested in reading that are also available here in the ass-end of civilization and remember that I have JoJo. Everything else can wait. Am I playing it up too much? For as much as it gets praised on A3k (to say nothing of how influential it is in Japan), I have to wonder how popular JoJo really is in America, because I haven’t seen any merchandise besides the books, and not a single cosplayer. You know what I do see? Someone cosplaying Kamina. It isn’t a very authentic cosplay: he doesn’t have sunglasses, his hair isn’t nearly spiky enough, and most egregiously, he’s alive. He’s accompanied by a Yoko who would actually be a pretty good fit for my starving steampunk cosplay idea.

As an apology for my rambling, here’s an image the people running the con elected to put on the front page of their site. This is the public face of AFWcon. 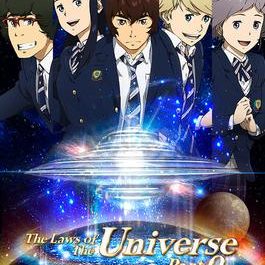 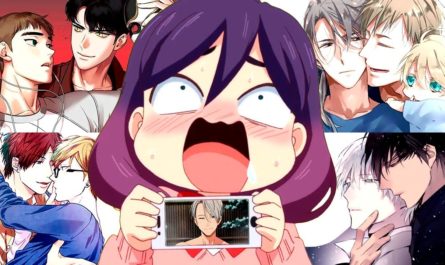 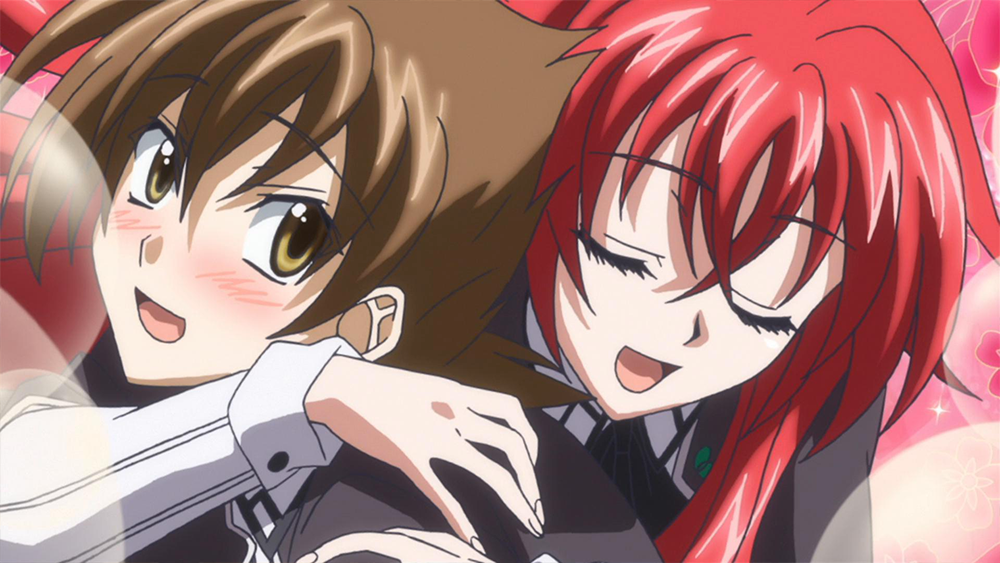