Not just good for keeping glasses from slipping: Noses in Anime

If you are a regular listener of The Other Side, you are no doubt aware of what Cody is calling “Vader’s Law”. For those of you who are not familiar with it, this “law” of anime arose from my personal observation that, generally speaking, an anime where the characters have visible noses is of superior quality to a lot of anime where the noses are either miniscule or non-existent. If I were to create a definition using the same pretentious way of writing that is used for the idiotic “Godwin’s Law”, it would sound something like this:

As the size or detail of noses in an anime increases, the likelihood that it will be bad approaches zero.

Mind you, this doesn’t have to mean that a show in which the characters have noses that resemble stereotypical anime-designs are automatically bad (unless the eyes are ten times larger than the nose, if it’s even still there). However, shows with miniscule noses tend to be that way because they are really moe, which means they are really shitty. Why moe itself is such garbage is an article that will have to wait for another day, so the focus here is instead on good shows that serve as examples for my “law”. Pictured: The greatest anime ever made.

Let’s begin with Jojo’s Bizarre Adventure. Even just a glance at the series immediately tells you why the noses of the characters are the way they are. The reason is that Araki actually knows what a human being looks like and draws his characters like people, despite their bombastic poses and outfits. For instance, even Dio, who was described in-universe by several characters as a person of great beauty and who is quite androgynous, can be clearly identified as a man. Even though he is technically a bishonen, his entire design is worlds apart from the usual kinds of shota boys and dorito-faced bad touch senpais.

Berserk is another good example for characters with (by anime standards) large noses due to Miura’s incredible attention to detail. Griffith deserves special mention here, since his nose is of at the very least average size, even though he is far more feminine than even Dio. Hell, initially his character was intended to be a woman. Not to mention little girls like Sonia or Schierke have noses that put to shame any supposedly manly shonen protagonist, especially those dressed like Liberace. Flaming durians aside, this show really is great.

Of course there are also Akagi and Kaiji, two shows about gambling. Unlike previous examples, the noses in these series are ridiculously huge. If Morgan Freeman lived in that setting, he’d be famous for having the smallest nose on the planet. Especially the main villain of Kaiji looks like someone attatched a gigantic potato to his face and he simply decided to keep it. Instead of being realistic, the art style is really over the top and borderline silly. However, the simple fact that the noses are that big already distinguishes both series from 999% of all anime ever, which would be a good thing even if they weren’t that great. But as it happens, they actually are great and thus serve as a wonderful example for the “law”.

Finally, I’d like to briefly talk about an anime that doesn’t follow the rule I’ve laid out – Code Geass. Despite the awful, AWFUL fanbase, it’s actually a really great show, some minor (and not so minor) hiccups notwithstanding. If you were to take a look at some screenshots from random episodes without knowing anything about it, you might be temped to assume that this anime is complete trash, especially if you managed to be unfortunate enough to be treated to some of the tons of idiotic fanservice it has to offer. So how come that the writing and characters are so good, but the art completely blows? Well, this mystery is fairly quickly solved. Code Geass was made by Studio Sunrise, but the character designs were made by a group of all-women mangakas called CLAMP.

This group is noteworthy for two things: First, the fact that none of them seem to have ever seen an actual human being (especially not a man) before, which results in their characters looking like uncanny valley aliens from some weird race of noodle people. Second, they are responsible for the utter abomination unto mankind colloquially referred to as “Chobits”. So if you ever wondered why the art of Code Geass is so terrible, there’s your answer.

Attack on Titan is also worthy of a mention, since it’s a really great show that features characters with visible noses. Even the female characters have them. Annie is love Annie is life Annie did nothing wrong

Lastly, I would like to mention again that just because a show has great artwork with actual noses doesn’t mean it’s automatically good. Having a creative, unique artstyle is not in any way a magic shield that protects you from sucking. However, even if some of these animes aren’t really that good, they are are least vastly different from the hyper-cliched garbage that gets pumped out all year long. People criticise video games for lack of variety in settings and characters, but if the anime industry was switched with the video game industry, at least 90% of all games released each year would be Call of Duty: Ghosts. I’m the last person to claim that something being different is inherently good, but if there is something this stangant industry desperately needs, it’s either a lot more different or a lot more Watanabe. Preferably both. Just don’t go too far in the other direction by making anime with strong black transsexual wheelchair-bound womyn who don’t need no disgusting cis white man, alright? 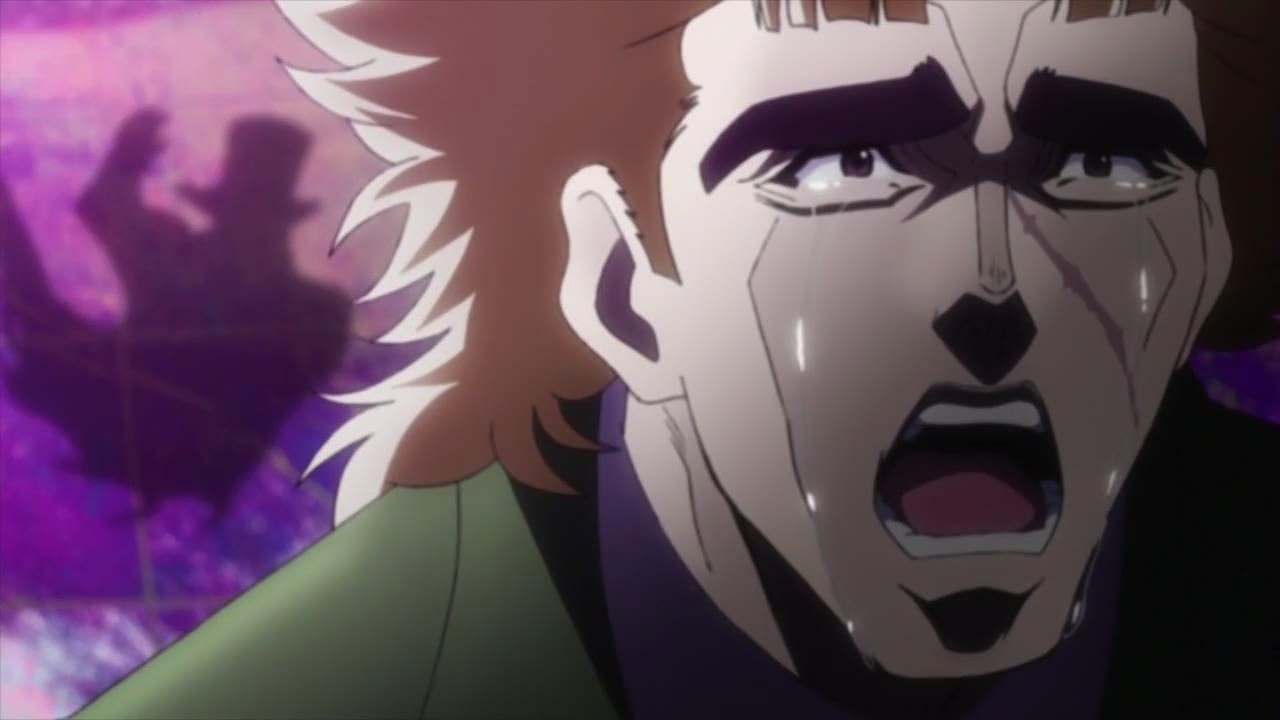 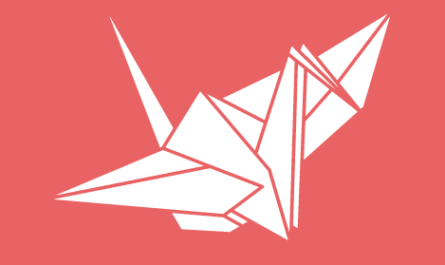 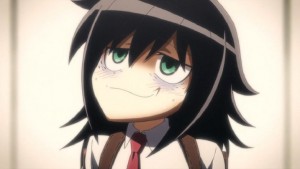 The Weeaboos Were Right: How Japanese Anime is Superior to Western TV