With Valentine’s Day coming up [or recently passed as of the posting of this review, sorry folks! – Kevin], it seems like high time to talk about the one I love. No, not a pretty bishounen boy, not a homosexual ice skater, not a muscle-bound shounen hero. No, my love is reserved for the perfection of Bananya, the savior of the 2016 anime year.

And what is Bananya? Originally it was a set of stationary characters, mascots of the company Q-Lia, but a crowdfunding campaign aided production of the series. It’s not the first time Q-Lia did this, previously bringing their Shizuku-chan to animated life. “Animated stationary mascots” would be the oddest place for an anime to come from, except “Moé Weapons of War” is a genre these days.

Bananya, the anime, stars a varied cast of bananthropomorphic cats. (Bananya is also the name proper of the main bananya, which is the term for the species as a whole, if that alleviates any confusion.) Each episode is a vignette of three minutes, with each skit either exploring the cat nature of the characters, or exploring the world around them. Bananya makes friends with a mouse and forgets his kitty instincts. All the characters explore the bathroom sink. The owners of the house leave a balloon, and the ‘nyas cannot resist playing. Bananya causes mischief. It’s simple, but the short runtime makes sure it stays fresh through the 13 episode run. When I heard that each episode was going to be only a couple minutes long, my first thought went to Hetalia. (I know, I am properly ashamed.) Everyone can feel relief, however, since Bananya neatly sidesteps the major issues in that series’s structure. The opening is a title card and the ending is about 20 seconds long, leaving much of the runtime for the story at hand.

The bananyas are adorable, but one of the biggest draws is the narrator. The show is set up like a nature documentary, with the narrator observing the daily life of the bananyas. Each episode is split into two parts: the main skit, and a tiny bio on a character in the series. No explanation is given to how he is watching all this, and it’s made clear that he doesn’t live in the house, but these are questions for a different show. He gives a voice to a world otherwise composed of “Nya!!!” and sound effects. Beyond merely observing the bananyas he’ll crack jokes, laugh at little puns, or fruitlessly scold the bananyas for their havoc, and is probably my favorite part.

Gathering and TMS Entertainment chose a simplistic but crisp animation style for the show, which really works. The only negative I can think of is that it is non-complex. It’s not childish, but if you’re looking for One-Punch Man levels of animation or Monster levels of psychological intrigue, you’re looking in the wrong place. This would not be a failing of the show, just a potential failing of expectations. If you aren’t into cute characters doing cute things, you will not enjoy Bananya.

If you ARE looking for this, then Bananya is one of the best. I am a HUGE fan of cute characters doing cute things, and as a connoisseur of this genre, I can assure you that Bananya is an excellent vintage of cute. They even keep you to the end, with the last few seconds of each episode highlighting an adorable real life cat or two. The characters are basic, but they all have some quirk or other that I find absolutely charming. Bananya, for example, has a huge sweet tooth and dreams of becoming a chocolate covered bananya. There isn’t much of a plot, merely reoccurring elements.

Audibly, Bananya gets an A. Mr. Narrator’s voice acting is (as far as I can tell) top notch. It hasn’t been dubbed yet, but Crunchyroll’s subtitles are funny and charming. The ending song is nice, which is important when you’re hearing it so much. I won’t be downloading it later, but I never needed to skip through it.

In the end, Bananya is everything I hoped for and more. I am looking forward to re-watching it when I need a pick-me-up, and I hope it gets a season two. Fittingly, it’s like food: I wouldn’t want to only consume shows like Bananya, but it absolutely satisfies my sweet tooth when taken with a balanced meal.

+ Very appealing. Purrfect for when you want a simple show. I really suggest it, claws it’s a bunch of great episodes.

– The simple premise and style is not for everyone. If you’re looking for a deep, complex, or highly artistic show, you won’t find it in Bananya.

View all posts by Ducky → 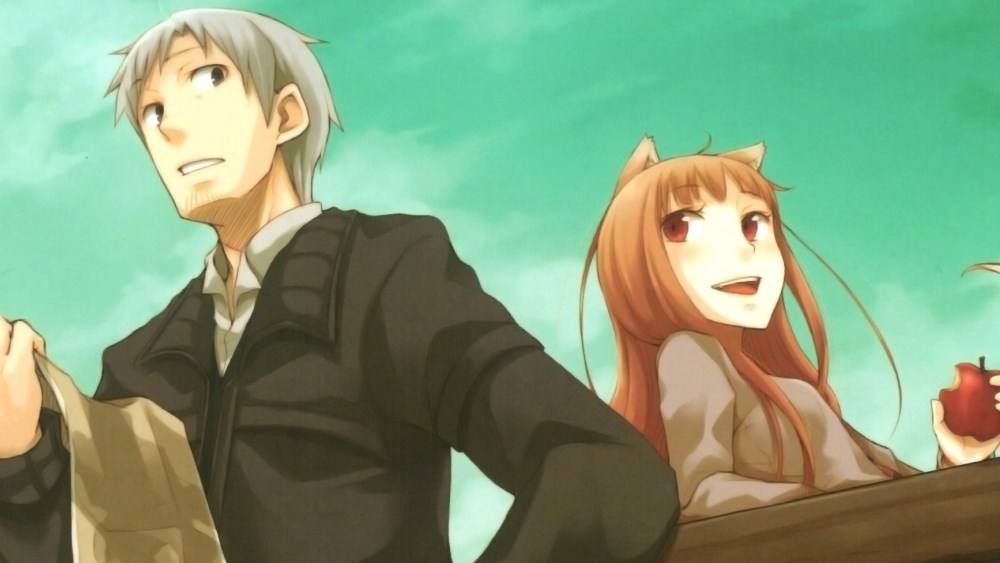