The Other Side goes over the fall 2015 anime season

It’s that time again! Time for TOS to rope Jahmere Durham into appearing again to go over another anime season! A season that’s particularly bad, mind you, though it does have one hella-good announcement. Other than that, it’s wall-to-wall garbage… But hey, TOS is here to help ease the pain and make some hilarious jokes about that garbage for you to enjoy! And if you’ve ever wondered why weird yaoi fangirls seem to hate Vic Mignogna, the boys go over that, too!

Eric Prydz – Call on Me 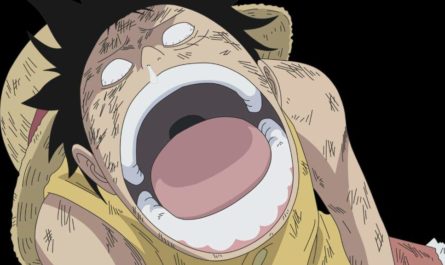 The Fall of One Piece 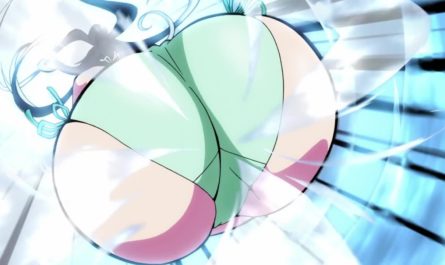 Boobs, Butts, and Everything In-Between 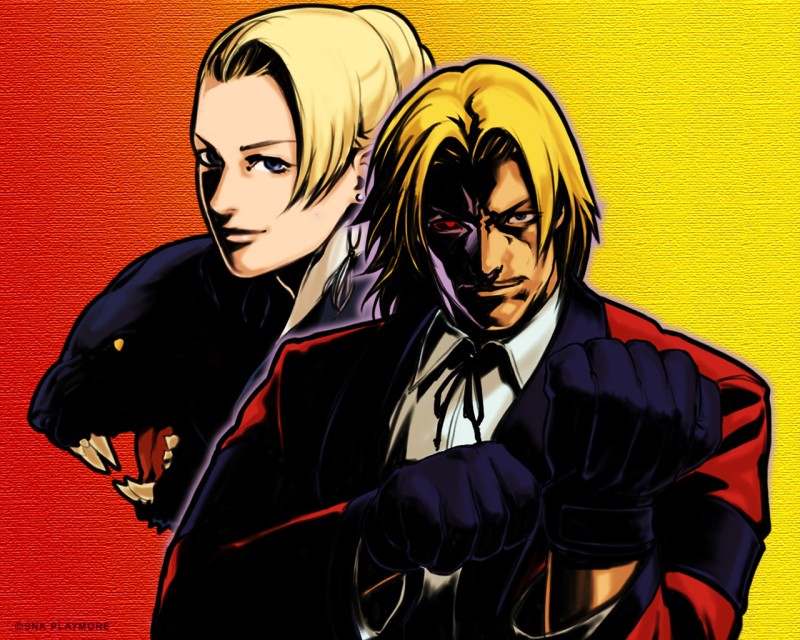 Putting The “Genocide” in Genocide Cutter