The boys of TOS address some drama, then look at the upcoming anime season!

It’s a longer-than-usual double feature on TOS! First, the boys go over a recent train wreck for all you listeners to gawk at. It’s been awhile since The Other Side generated enough salt from other anime podcasters to bring about some comedy gold. Not since the episode “Feel The Love” have the TOS crew felt their detractors’ shenanigans were worth sharing. Recently, however, a big bucket of cringe was dumped onto their doorstep the likes of which rarely come along. So join The Other Side as Cody shares a story so fucking absurd you’ll think he has to be lying. Sadly, all of it is true…

After that, it’s time for another season overview! Once again anime comes at us with a new bushel of big eyes to give social outcasts a magical world to escape into where they won’t feel all those icky lonelies. This time, however, the rest of us get thrown a bone or two, as well! In fact, this just may be the best anime season in years! Why? Well you’ll have to listen to find out!

Anime is Back, and so are the losers! 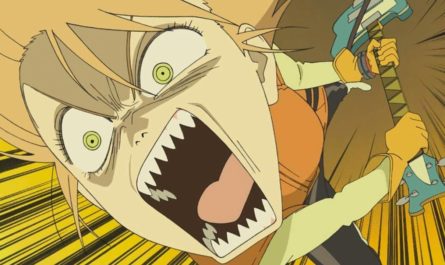 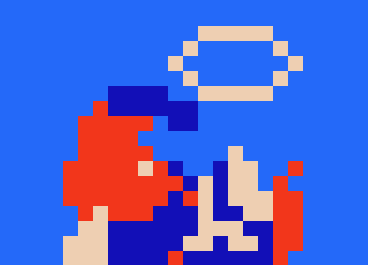 Andrew Erickson Is Horribly Abused By Us And We’re Sorry 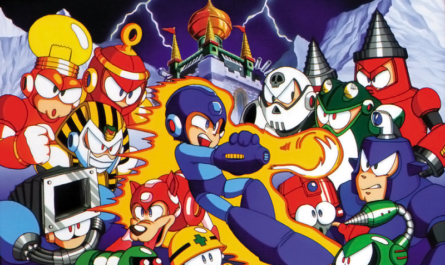 Get Equipped With: Podcast