Fanime is a frightening jungle of despair and fandom, hence the name. It’s almost a cruel joke, how the name of the convention itself says “F*** Anime!” Every Memorial Day weekend, San Jose is plagued by the most cringeworth fans this side of the bay area, yet I’m always compelled to go. No, not for the overhyped voice actors, or the various Let’s Players whose late nght panels are prime Retsupurae material. This dark heart of mine harbors the most morbid curiosity imaginable, and if you know where to look, you can be surpremely entertained by the neerd in its natural habitat.

Oh, and there’s a JoJo marathon midcon. That helps.

There’s more to the con than creeple watching, or I wouldn’t drop so much bank on it. I go to see and be seen, because I put a lot of effort into my cosplay. It’s the one time of the year where my hard work pays off. If they aren’t too out of the way, I’ll even go to the cosplay meetups, where similarly dressed fans all pose for the camera. It’s a mixed bag, but most of the  time I meet some pretty cool locals and make a few friends. This year, I could only make it to one, but it was well worth it for pictures like these.

(I present to you the most painful pic imaginable, and I like it that way.)

I haven’t even mentioned the badass dealer’s hall, which is about 1:1 for good shit and body pillows. Comes with the territory. This year wasn’t really anything to report, it’s been a slow season for my merch of choice, game art books. I did manage to snag an old Ace Attorney art book I didn’t have before, and that’s when I spotted THEM, off to the side, conspiring in their dark deed like two men possessed…I saw…two menchildren playing the Card Game That Slowbeef  made Fun of That One Time. I saw…Barbarossa.

(This exists. This is a card in a game you can play.)

For those who aren’t aware, Barbarossa is an anime trading card game where you invade Russia with a fictional German army in a fictional World War 2 setting. And I know what you’re thinking, facist Germany was cute enough already! Well, golly gee, that’s where you’re wrong. I think the most shocking thing was how nonchalant these guys were while playing. It was like they were playing Magic the Gathering on Ambien. Just another day of enlisting the fucking moé Gestapo, nothing special to see here!

(At least they didn’t take a rabbit hostage OH SHI-)

I’m actually pretty pleased with the near lack of Steven Universe and Homestuck cosplayers this year, a plague that had recently been the majority of congoers. But no, it looks like most of the lesbian virgins left their body paint on the shelves and let me con in peace. I’m thankful for the reprieve honestly, I get enough of the fans on my social media, this con is like a breath of fresh air.

Okay, I’ve suffered enough, let’s talk about what I came to see: JoJo’s Bizarre Adventure, uninterrupted, to completion, all in one sitting, with a bunch of like-minded fans who-

The marathon was postponed for a fucking hour and a half because of the Kill la Kill screening preceeding it.

I spent the delay playing Clue with cosplayers of Jonathan, Zeppeli, Speedwagon, and a Johnny Joestar. Forgive me if I crowed “It was ME!” during my turns. I was DIO, for Hell’s sake!

Overall, Fanime wasn’t the cringefest it usually is, and I wasn’t harassed for the first time in years, but it did take me a month to gather my thoughts together. There’s no telling if I’ve blocked something out of my memory. Believe you me, it’s no Anime Expo.

(Yeah, I couldn’t resist showing off my bombass Bill Cypher cosplay. Sue me.) 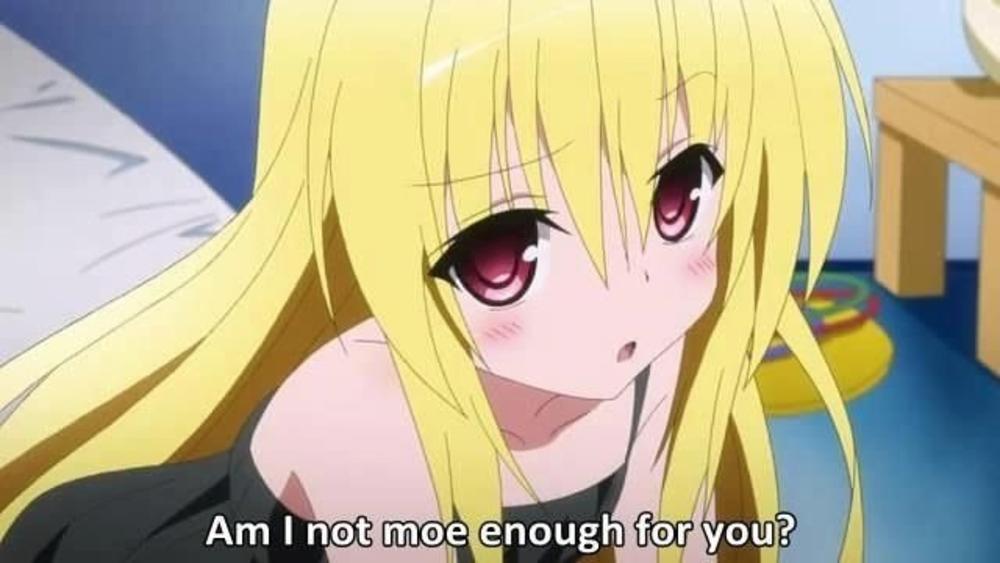 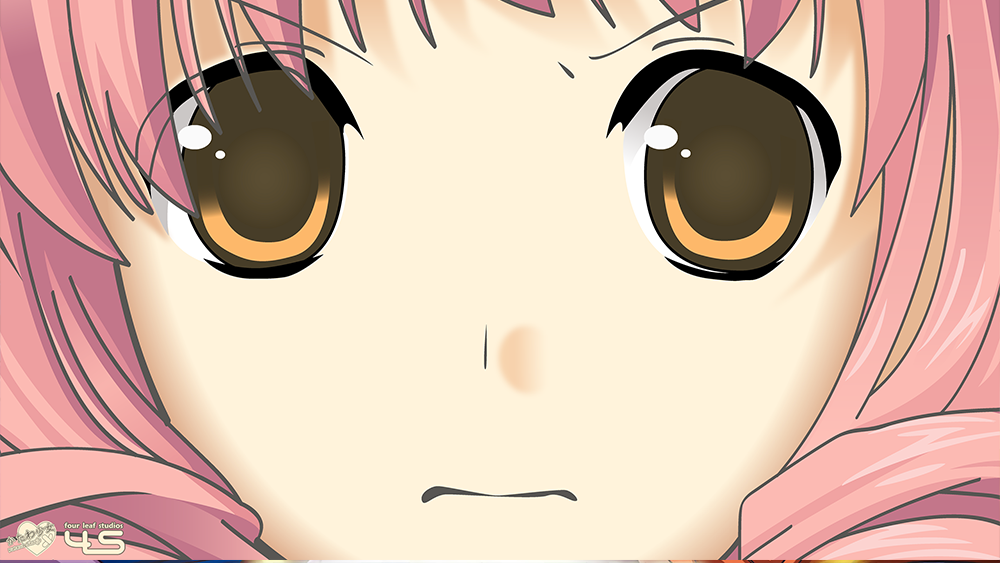 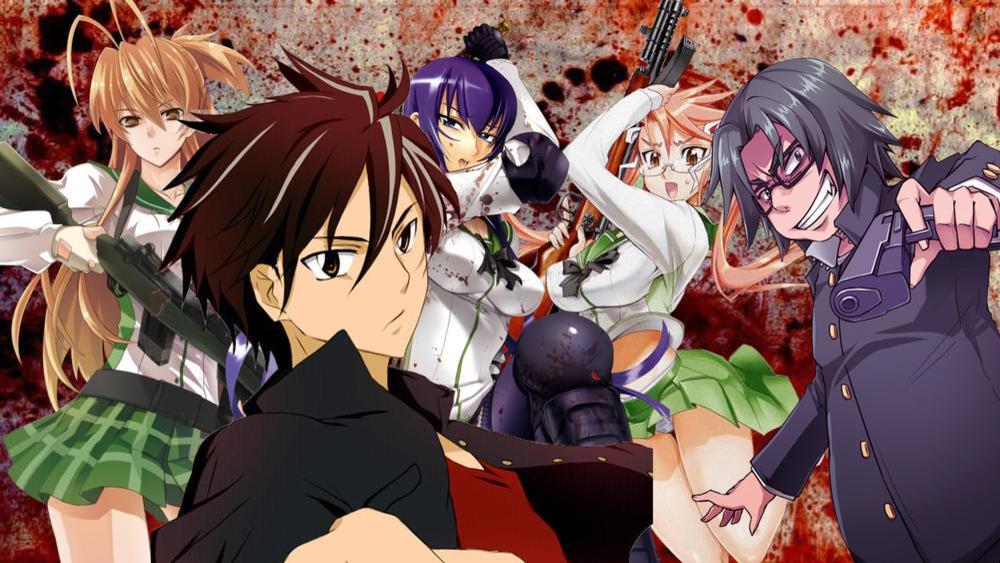 High School of the Dead: Indoctrination