“But Sir!” they cried “This is an American cartoon!” they hammered on the keyboards as they read the title.  Look if it walks like a duck, quacks like a duck, is influenced by the fluid violent action of the ducks of old, then it’s so close to a duck I’m calling it a duck.  Just assume I’m using the Japanese word for ‘cartoon’ like a weeb.

Now that that’s out of the way let’s talk about something I never thought I’d see, a Castlevania animated series.  It’s such a weird time for entertainment.  With all these direct streaming services actually producing not just live action shows, not just kids cartoons, not just adult humor cartoons, but Japanese anime and American action cartoons?  It’s not something I ever dreamed of.  Then there’s the idea that we would get a Castlevania animated series.  Not one aimed at kids at the height of the NES (Simon Belmont in Captain Ndoesn’t count and you know it), not a gritty mid 90s anime OVA, not a small late night series during the popularity of Metroidvania games, but an American produced and United Kingdom penned tale of the legacy between clan Belmont and Dracula during the age depicted in Castlevania III: Dracula’s Curse.

But I don’t have time to muse over how we got from there to here, there is much to enjoy!  One of my favorite anime directors is Yoshiaki Kawajiri, and I know he isn’t dead and still animating but the production staff at Powerhouse Animation Studios pulled this project out of development hell, channeled his spirit and gave it a lot of love and care.  If you showed me this show and told me Kawajiri was on staff I’d probably believe you.  Sure, they didn’t get him, but they DID get members of the team that made Vampire Hunter D: Bloodlust.  That series alone has such a Castlevania vibe you would be crazy not to at least contact some of the staff that worked on it.  And then the voice cast was inspired.  Old veterans like Matt Frewer (Max Headroom, Moloch in the film Watchmen), newcomers breaking out of their typecasting like Alejandra Reynoso (Winx Club) and current Hollywood stars like Richard Armitage (The Hobbit) have lent great vocals to this series.

But enough about the setup, how’s the art, the action, the story, the MEAT?  Great, great, good but for one flaw and overall good.  The artwork was hand drawn.  That’s rare now of days, doesn’t mean it will be good but the team involved was, again, involved with Bloodlust.  It looks like that 90s anime OVA and movie style because it was made the same way.  Every trick in the book is used to show fluidity of motion and to cut down on costs when movement is rare.  To the trained eyes it’s like watching a magician performing a well-known trick.  To the passerby it comes off as very entertaining.  In short, anyone who likes animation will enjoy the art.  The color palette, eeeehhh.  I blame the shortness of the first season, but we’re treated to a lot of what I call “First Person Shooter Brown” in the bulk of the episodes.  There are cool blues to be found and of course darkness, but it all seems washed compared to other high impact action anime series of the 90s.

The story is pretty good.  The pacing is just right and again, barring the shortness of the first season, the structure of the story is top notch.  We aren’t introduced to Trevor Belmont until the Dracula is established in the entirety of the first episode.  Building the complexities of the antagonist over the entire first episode is a ballsy move, but with the binge watch mentality of Netflix this is great!  The flexibility of the TV medium has really changed since streaming, and I love it.  Each introduction, be it of setting, character, backstory or cliffhanger hits a beat that builds into this dark adventure which is, well, coming soon.  There are two problems with the story.  First off this series is a first act to something bigger and that remains known the entire time.  Episode one is the prologue, and the other three episodes basically are the gathering of the components that will start our story.  While adequate, the threats presented in this part of the series are pretty inconsequential to the destruction of the entire country by Dracula.  We get it Warren Ellis, you (Mostly) hate religion.  Yes a priest begrudgingly had actual faith and could make holy water, thanks for the tap back.

This does dovetail into my other complaint about the writing, Ellis dialog.  There is something to seeing it in printed form.  It’s thoughtful, vulgar and sometimes challenging.  He has made a lot of great stories about the lowest of the low being drunk, surly and above all in the right.  This works for Transmetropolitan where futuristic Hunter S. Thompson writes about humanity from the gutter.  It works for Planetery where surly old science/pulp/superheroes rise from the woodwork to disassemble the Fantastic Four equivalent of that earth’s almost total control of human destiny.  I’m not sure it works here.  The first episode is fluid and great.  Characterizations fit.  Then Trevor Belmont is introduced at a rundown bar with incestuous and bestiality inclined farmers are discussing the plight of the land and how much rich folk suck while yammering about their incestuous and bestial pursuits.  Now granted, Trevor doesn’t need to be introduced in finery and fluff, and I would turn to ruin if ruined in the way his family was, aaaaand the bar fight is really sweet.  But it’s a sharp tonal shift that it’s jarring.  Trevor is completely Han Soloing his way across the spooky world, shooting last but shooting well.  But along the way there is plenty of time for drunken, surly dialog about how nothing matters, and then it does matter… for some reason?  In short the dialog is a disservice to the character interaction of the series.

But that’s mostly personal taste for me.  There is so many good things set up here I can’t wait for the second season.  I was so hyped when I saw the first piece of artwork from the series.  It screamed “Old School Castlevania” right in my face so hard I shed my normal cautious optimism and dove right in.  I’m glad I did, and I think you will too. 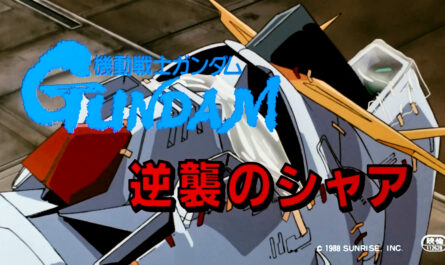 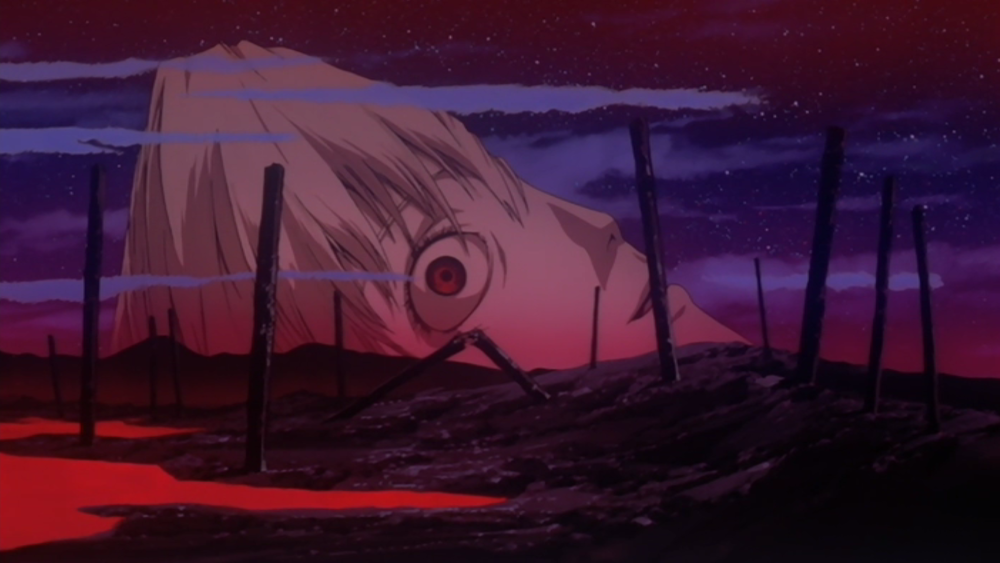