One of the greatest lies in the history of film is the myth/hype/perception of “The Next Great Filmmaker.” You hear “The Next Spielberg”, “The Next Scorsese” or in the case of anime, “The Next Miyazaki.” It’s frankly impossible, as no director can truly emulate any other director on a 1 to 1 ratio. It just doesn’t work that way, and as such I regard those comments as incredibly hyperbolic. On the other hand, it sounds wonderful for a headline and it gives something for people to argue about, so it provides free content. One of these days I must talk about the fallacy of “The Next Miyazaki”, but today is not the day. Incidentally, let’s talk about Makoto Shinkai. Or rather, my lack of experience with his portfolio. Coming into Weathering with You, I had not seen Your Name, nor any of his previous work. I was convinced a film and filmmaker with so much hype was massively overrated. When it makes so much money and garners so much praise, my cynicism start going off like a four-alarm fire.

A Light within Darkness, Fitting. Still, I’m willing to admit I’m wrong, and this is certainly one of those cases. Weathering with You is a great movie. Not a great anime movie, but a great movie, period. It’s funny, but not silly; it’s bitter, but not depressing; tense, without being exhausting; tugs at your heartstrings without feeling manipulative. Are there problems? Of course, some of the background events aren’t explained well, the ending runs about 5-10 minutes too long and doesn’t stop when it should have, and there are certain moments which leave you scratching your head. Despite all those complaints, it still comes out as a surprisingly wonderful film. It’s Japan, in the near-future, and a high school kid named Nodaka runs away from home to head to Tokyo. After almost falling off a ship during a freak rainstorm, but having his life saved by a mysterious stranger, he struggles to survive in a big city where it continues to rain every day. At his wit’s end he applies for a job through the business card the stranger gave him, finding himself at K&A Firm. K&A Firm is a small publishing company that deals with pseudoscience magazines, and the stranger, Keisuke Suga, is their sole writer. Their current story is a strange “Sunshine Girl”, someone who can literally make the sun come out during this barrage of torrential rains. By happenstance Nodaka finds her, a 17-year-old girl named Hina. Her life is in an even worse spot than Nodaka’s, as he must save her from working in prostitution, after her part-time job at McDonald’s didn’t work out. They decide to partner up, realizing they can help each other out of poverty.

The Eternal Optimist, the Pessimist, and the “Sunshine Girl”.

The film takes some twists and turns from there, and I can assure you it isn’t just a movie about young business partners. But I won’t spoil the rest. Instead, I should go over my few criticisms. I wish that the movie would explain the giant rainstorm. It stands out compared to the well-established nature of the rest of the movie. Throughout the film I was distracted by wondering, was it a typhoon? Was it several typhoons? Was it global warming? Did Hina just need a hug, because if she was just depressed and needed a hug than all Nodaka had to do was give her a cuddle. A second minor complaint was how some scenes made you scratch your head. It’s one thing when you have a girl who can literally make sunlight appear. It’s quite another when a girl enters a shrine gate and flies to heaven. Or flies to the clouds. It’s not explained well. Finally, we get to the biggest issue, the ending. It runs too long. To use a different example, it’s like if Spirited Away had its ending where Chihiro escaped from the spirit world, and then three years go by, and she’s in high school, and sees Haku as a high school student, and professes her love to him. Doesn’t exactly work, does it? Same issue here. The ending is laid out to be bittersweet and would have worked perfectly with an interesting end narration. “Even though I returned to Tokyo, I never saw Hina again. However, I will never forget those days three years ago, where she found her purpose, and I found the ability to love.” Simple, poetic, bittersweet, and befitting of a great ending. Instead we get the unconvincing “I met her again in the final scene” cop-out.

Write your own joke here, because honestly, I don’t have one.

Despite those issues, this is a great film. Visually, it’s breathtaking. The photorealistic style transports us to Tokyo almost immediately, even if I question if some of the brand representation is product placement, or just overkill. Mentioning McDonald’s earlier wasn’t a joke. I expected to be criticizing Shinkai’s use of lens flare, however, it is used correctly and isn’t distracting (looking at you, J. J. Abrams!) Story-wise, it’s laid out well, ending notwithstanding, and his use of montages throughout the film was brilliant and humorous. And humor is common through the film, and it might be its greatest unsung quality. I’m particularly reminded of such cute moments, such as the eight-year-old with two girlfriends, in addition to Keisuke’s assistant Natsumi, his niece, her struggle to find a job and a third act action setpiece where she resembles a more sane version of Haruko Harahara from FLCL. Finally, the film’s use of tension is top-notch. The action sequences are thrilling, because by the time they happen in the third act there are actual stakes, and we’re not watching OP characters punch each other without a plausible reason for the audience to care. Promare, looking at you here. RADWIMPS also deserves note, their score combined symphonic with electronic manipulation, which created a surreal feeling that fits in with the rest of the film. Weathering with You is worth the hype, for the most part. If even a stone-cold cynic like myself was a bit emotional during the film, it’s worth a recommendation. Mr. Shinkai, you made a great movie. The ending needs work, but that has been a problem for most stories. Work on those, and you’ll get five-star films every time. Still, 4.75/5 is nothing to sneeze at. 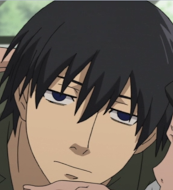 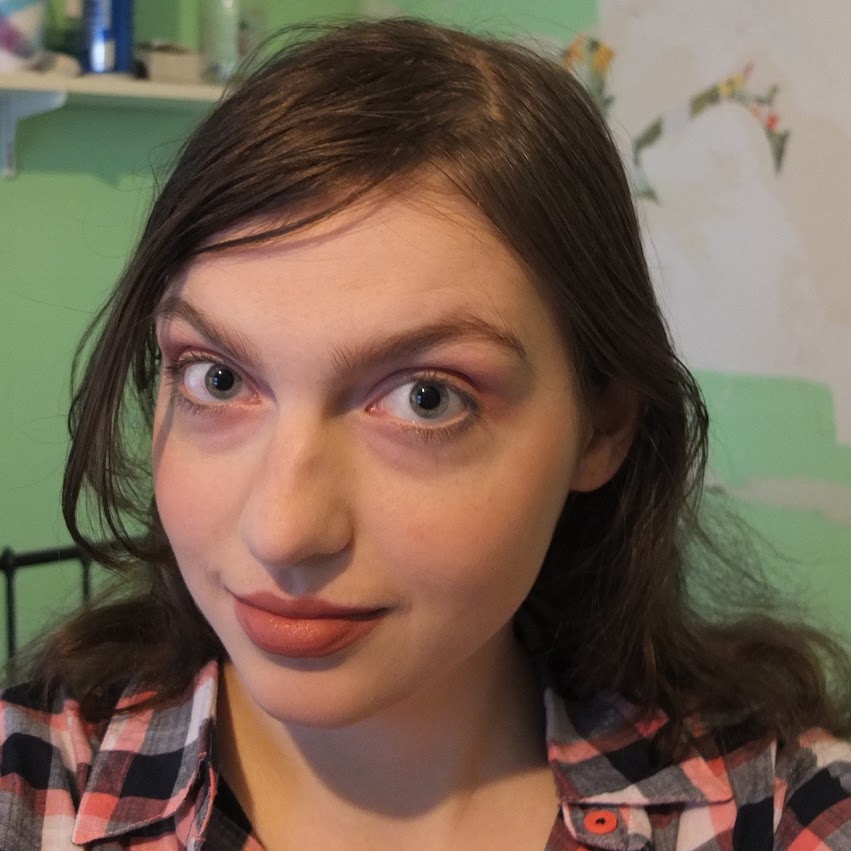