War is an interesting topic with the current creators of anime.  Creators who bore witness to the events of WWII firsthand, or were the children of those who did, had a varying energy, but mostly drifted towards showing war as a complicated thing. It is generally bad but brings about change, and change is natural.  We are now even further removed from that time, in a culture that has retained a new identity but had little to do with war, and as such you’ll find musings on the topic a bit more introspective, personal, and revolving around what war does to people more than what war does to society.  This was handled pretty well in the Fullmetal Alchemist series (more so in Brotherhood, of course) and a slew of mecha series over the years.  But if there is one thing I like, it’s a slow, thoughtful and beautiful anime that discusses these issues from time to time.  I enjoy series like Mushi-Shi and Kino’s Journey which touch upon all kinds of human conditions including war, but Violet Evergarden has that slow burn in the aftermath of a war.

Pictured: One of those ‘Serious’ anime only ‘True’ fans ‘Enjoy

Taken from the pages of a light novel by Kana Akatsuki, Violet Evergarden is about a brainwashed child soldier who is growing up and trying to understand the human condition she had beaten out of her at a young age.  The war is over, and Violet is adrift because her leader, Major Gilbert Bourgainvillea, treated her with real humanity rather than as a weapon of war.  Her anchor died in the war leaving the parting words “I love you” before an explosion took Violet’s arms and the Major’s life.  In recovery with new mechanical arms, she wants to find out what those last three words meant and as such, while provided for by the Majors family wishes, she decides to join with a company that employs Auto-Memory-Dolls.  A job in which a young lady will listen to what you wish to express, and ghostwrite you a fine letter to whomever you wish.  It is through these people she writes for that she learns a lot about humanity, and takes the audience along for the ride.

With this setup it’s easy to think this series will be nothing but episode after episode of Data from Star Trek: The Next Generation learning about another human emotion.  However, like war, it’s complicated, messy, and brings about change compared to the sterility of the Federation.  It takes three episodes to establish Violet as a character, because until it can be established she can break beyond just orders and being a tool, we wouldn’t have much of a vehicle for the story.  As such the beginning drags a bit.  We learn little about the setting here, other than the fact a war between nations has just ended, and that’s a shame. Building the world along with our eventual heroine would have helped through the “Three Episode Slog” which can make or break an anime and I think this might have turned off many potential viewers.

But breaking out of this, Violet then gets to really write letters and it’s there that this series SHINES.  As expected she is assigned to difficult letters and difficult situations, from traded letters for a political marriage to taking it upon herself to go behind a rebel war zone to find a soldier who wants to send one last letter home.  Each letter brings her closer to unscrewing that complicated phrase “I Love You” and just about every other human emotion along the way.  I have a theory that one of these stories, even if they are not one that moves Violet along as a person, will resonate with you in some way.  Episode 10 was my limit where I had to give much pause for my own fleeting mortality and what we can do for those who come after us who love us even after we die.  I am rarely moved by media, but this was right in my weak spot.

There is beauty in tragedy… or something like that.

“Dry anime” as I call it needs to be quite beautiful to hold interest.  While there are a few flashbacks to the war, and the ending involves foiling insurgents, this isn’t exactly a series that stands on these moments.  It’s the quiet conversations of people broken and people uplifted that has to be carried by great character design, backgrounds and a living world.  Kyoto Animation was in charge of this title, and still is, and the amount of work they put into it is well noticed.  I have never enjoyed all of KyoAni’s catalog, but I’d never discount them in the details department.  Their bread and butter has been light novel and manga adaptations while at the same time being a studio that has salaried employees rather than freelancers, which I think has fostered a more unified and quality product over time even on titles I don’t particularly like.  I can only hope that they continue to be one of the more fair companies to their creators going forward, and as they rebuild they keep the model that more studios should take note of.

Tis‘ a true bro that will raise your adopted killing machine daughter after you die.

I personally rate this anime rather highly, but this has to be taken with a big asterisk plainly stating that coming into this series there is not any mass appeal.  But this series brings to mind some of the most thoughtful anime I have come across over the years from Robot Carnival to the remake of Kino’s Journey and if you’re looking for an anime that wants to speak to our very human joys and fears, look no further. 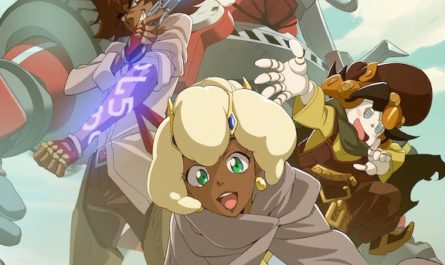 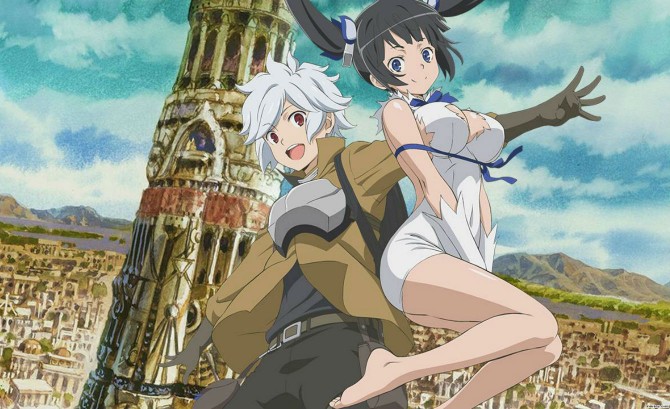 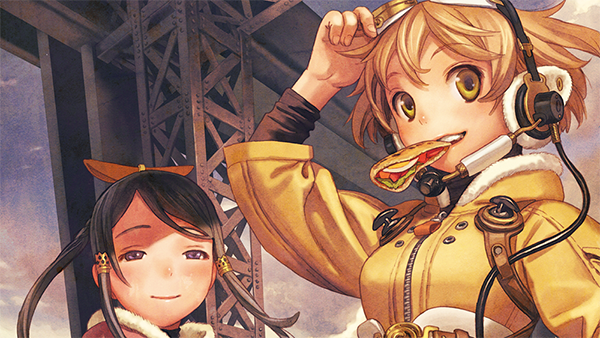